How to create a ubuntu bootable usb stick on MAC osx 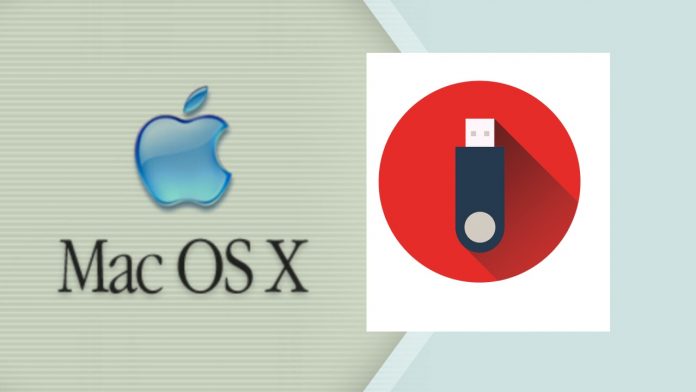 How to create a Ubuntu bootable USB stick on MAC osx

Connect the Pendrive and I have already downloaded the Ubuntu 20 ISO file and kept on the desktop as shown in the image.

Click on Go – Utilities as shown in the image – 1 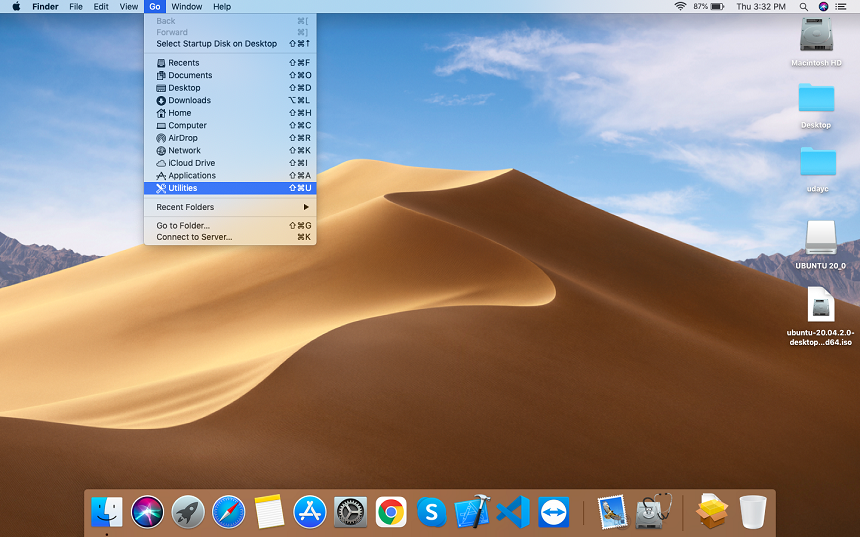 You will find Macintosh HD under Internal and your connected Pendrive under External, make sure you select the Pendrive as shown in image – 3 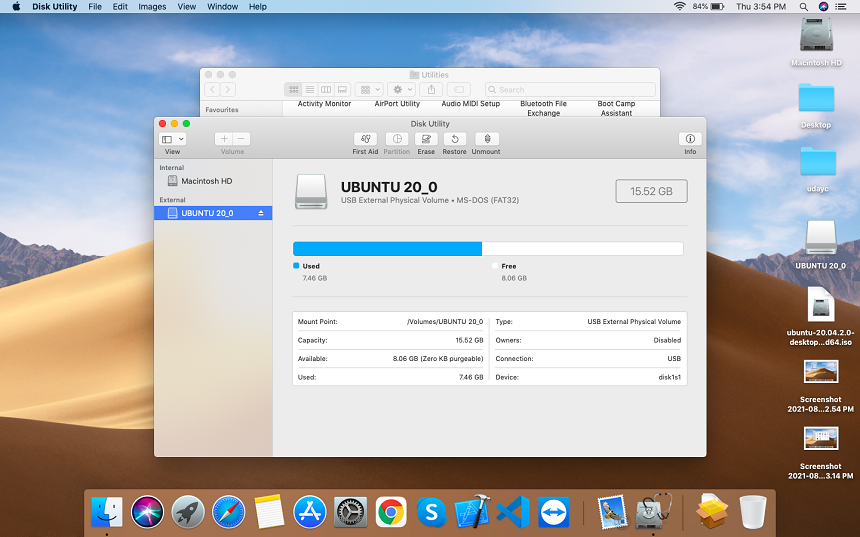 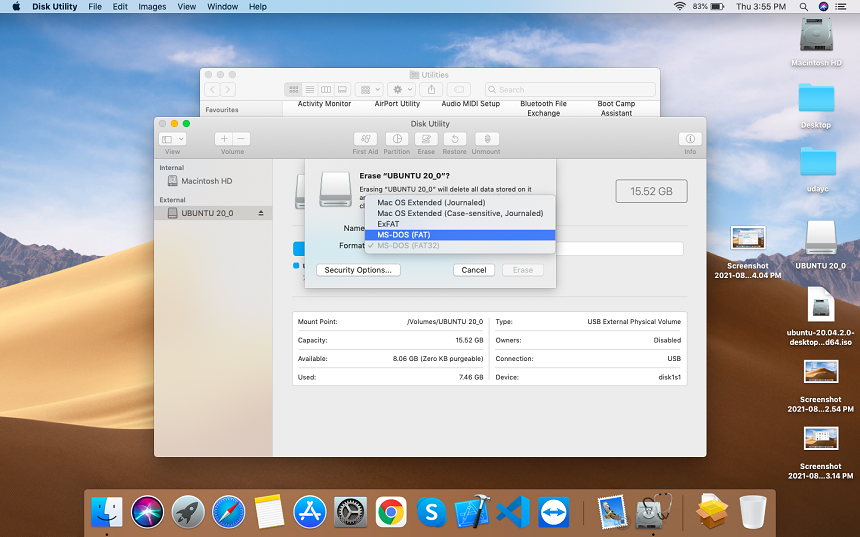 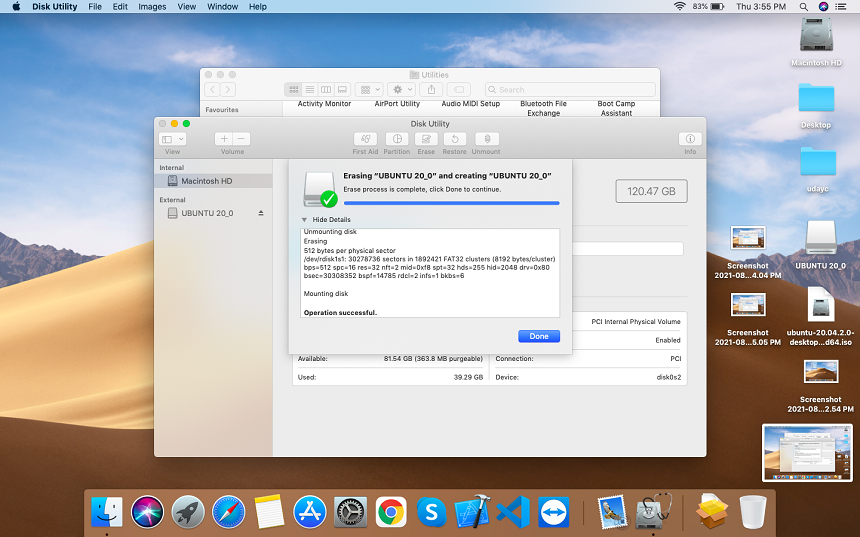 Now Pendrive is ready to write the ISO file, we will use a free and open-source application called Etcher. After downloading this and clicking to mount the package, Etcher can either be run in-place or dragged into your Applications folder, as shown in image – 6 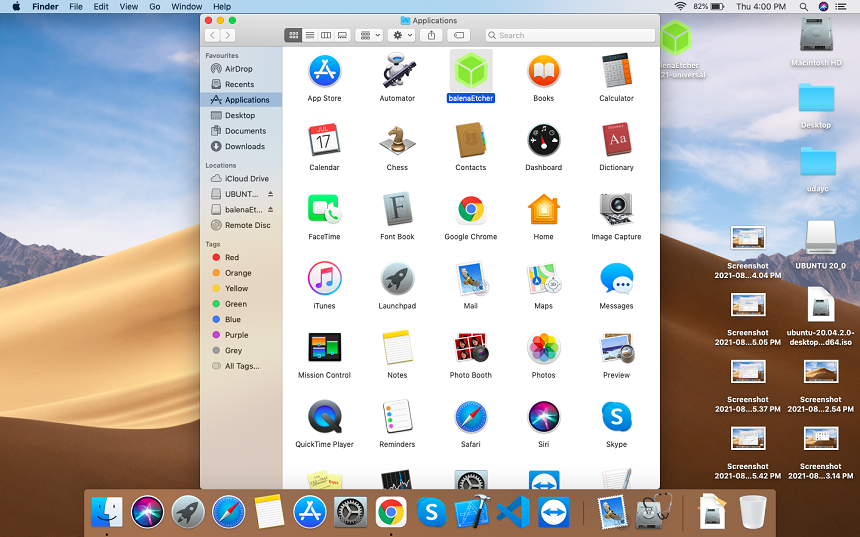 Open Etcher, browse the ubuntu 20 iso, and click on Flash to start the process as per image – 7 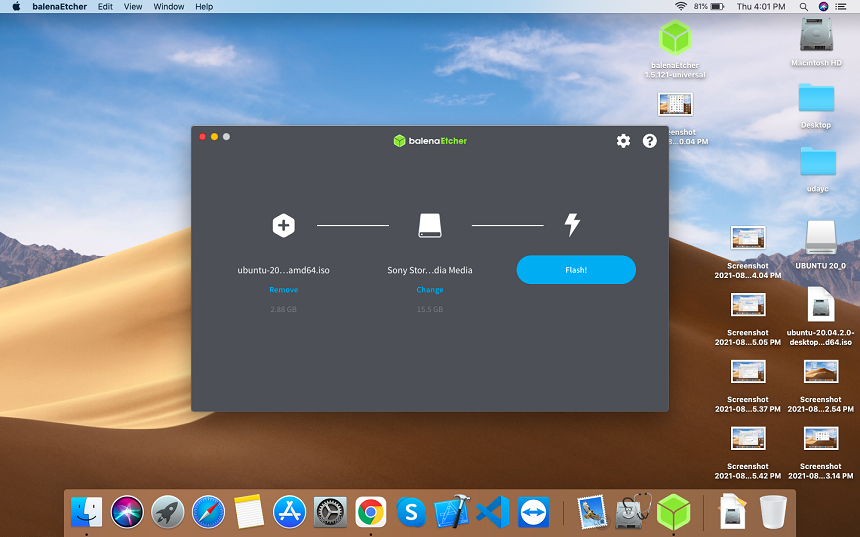 Etcher will start writing the ISO file to your USB device.

The Flash stage of the process will show progress, writing speed, and an estimated duration until completion. This will be followed by a validation stage that will ensure the contents of the USB device are identical to the source image, as shown in image – 8 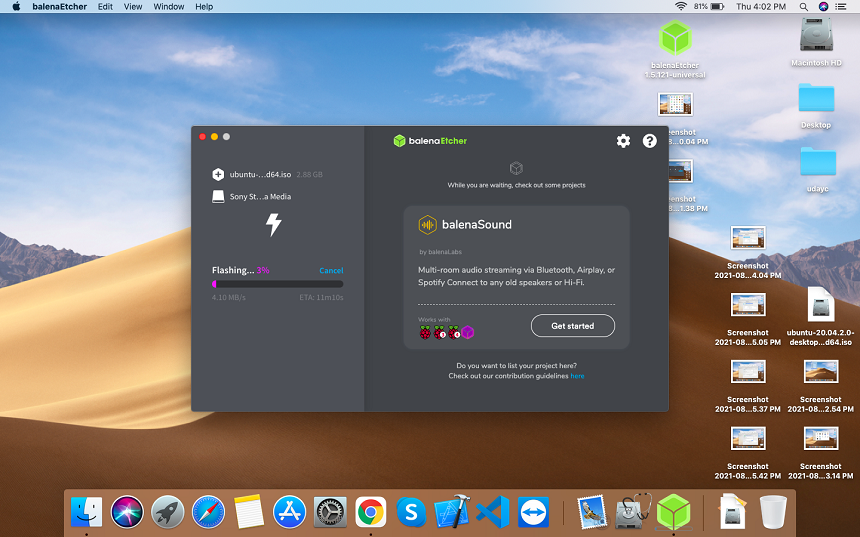 When everything has finished, Etcher will declare the process a success.

Congratulations! You now have Ubuntu on a USB stick, bootable, and ready to go. 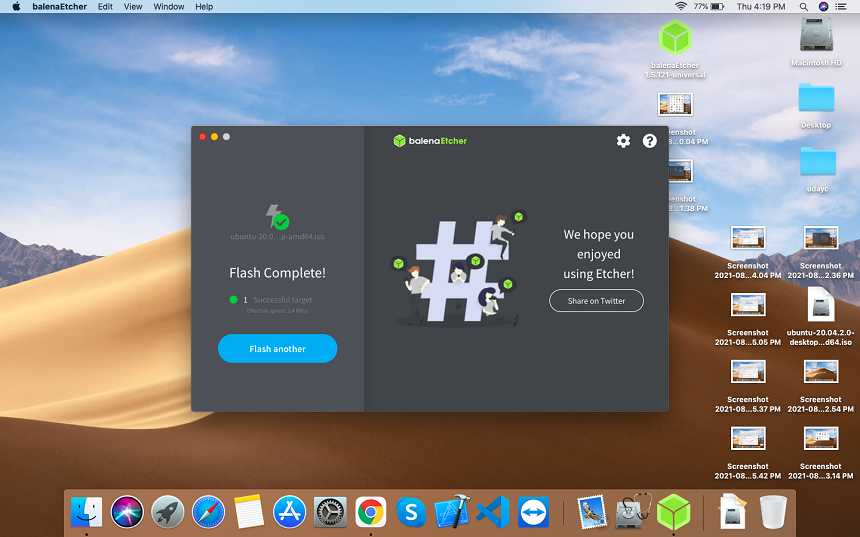 You may get a warning at the end. Do skip and eject the USB device after the write process has completed, macOS may inform you that ‘The disk you inserted was not readable by this computer’.

Durga Charan Ojhahttps://lifeonnetwork.com/
I am a proud Indian, proud father, a blogger, Being in a profession as System administrator, my passion is troubleshooting computer issues, I do like sharing solutions through blogging making videos of solving issues.
RELATED ARTICLES
MAC

Dbeaver is damaged and can’t be opened, you should move to trash

Tips to Improve Your Efficiency Using a MacBook