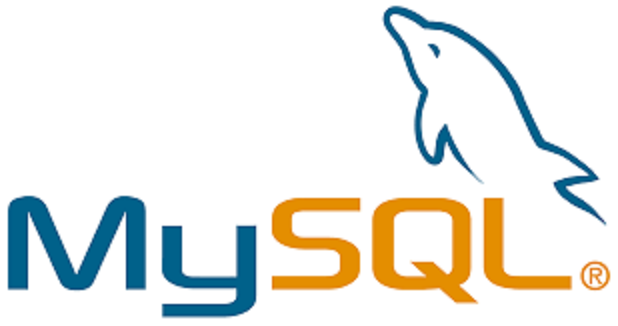 MySQL Community Edition is a freely downloadable version of the world’s most popular open-source database that is supported by an active community of open-source developers and enthusiasts.

MySQL 8.0 has important performance and security improvements, and, as in all migration to a new database version. This is the latest version of MySQL.

I will share the step-by-step screenshot to install MySQL 8.0 on Ubuntu 20.04.

Command to check the version of Ubuntu, see the image-1

Add repository for MySQL in ubuntu

Ubuntu 20.04 comes with the default MySQL version, as we are trying to install MySQL 8.0, Do add this below command to add the repository as per image-2 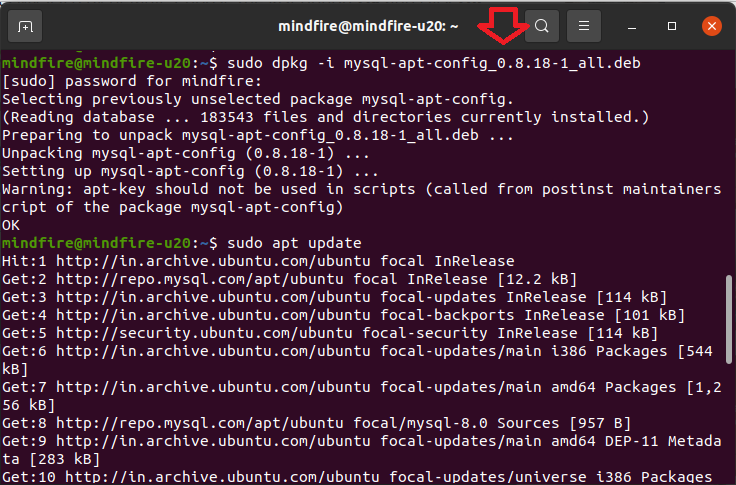 Select the first option is selected as MySQL 8.0 then select OK as per image-4 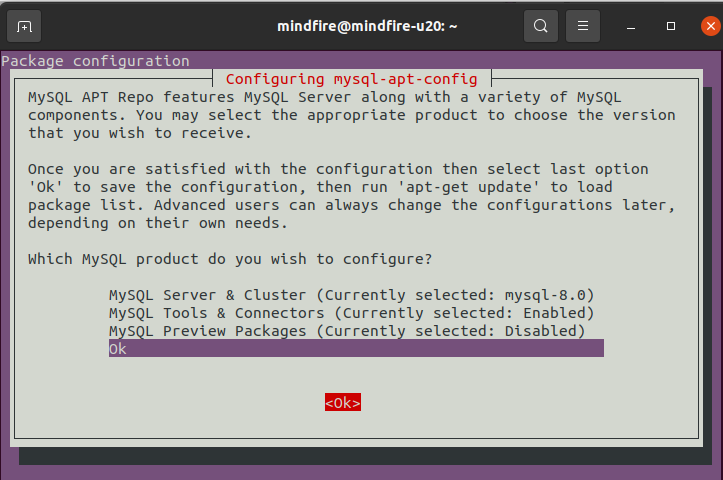 In the next option select MySQL 8.0 Server and click OK as per image-5 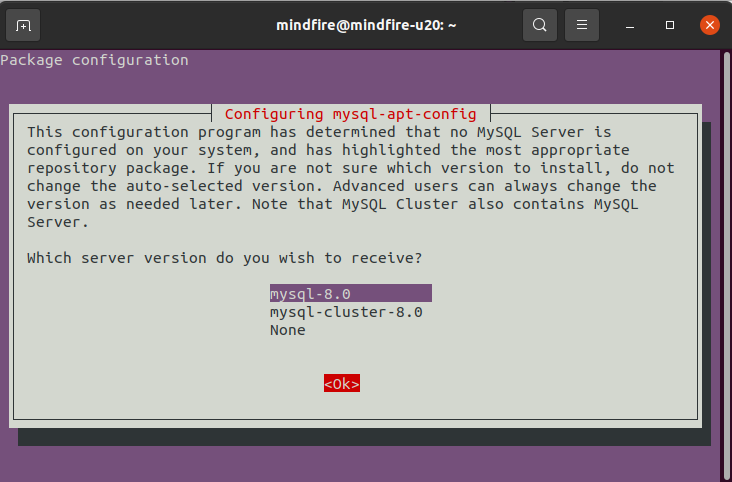 Drop down to OK again as MySQL is selected to start the installation.

Run the below command to update the package list

Now search for MySQL 8.0 using apt cache as shown below as per the image-6 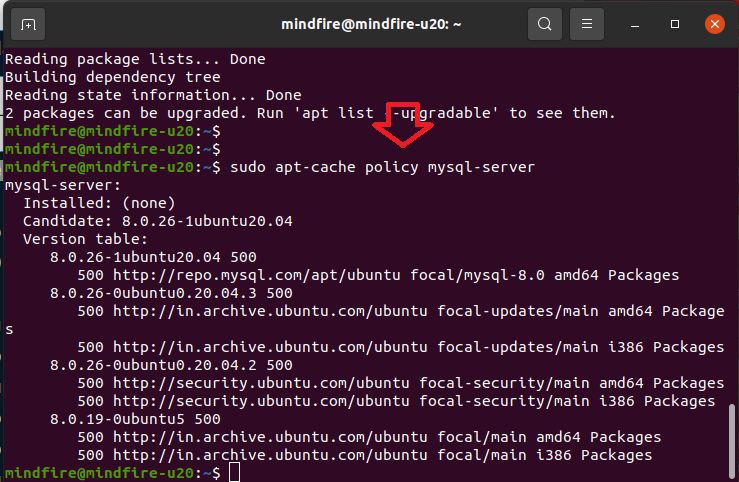 As we can see MySQL 8.0 found in our system, we are going to install MySQL 8.0 Server and client with the below command

The installation will start, I have added -y in the above command so that it won’t ask that additional disk space confirmation. 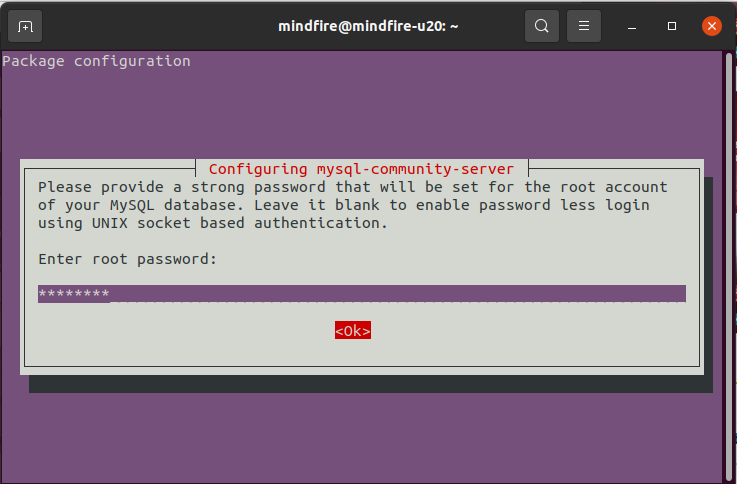 The installation will be done on the next screen, do follow the onscreen command as per image-8 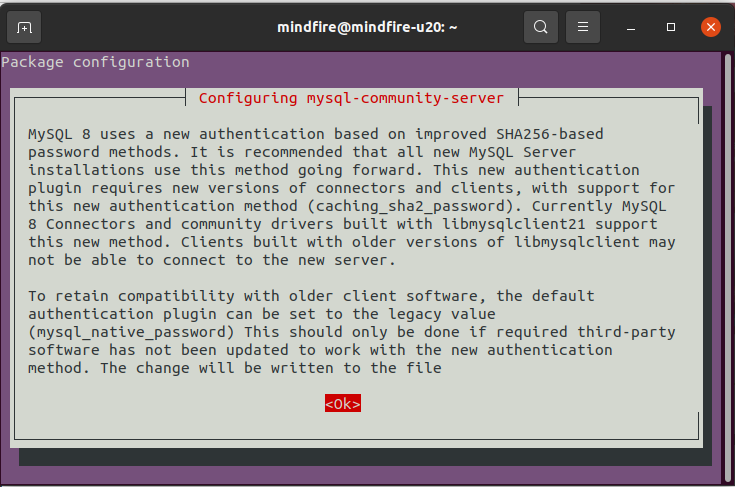 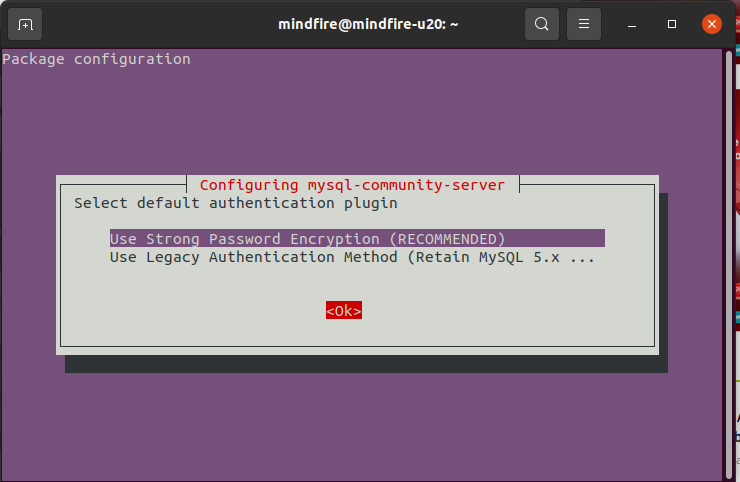 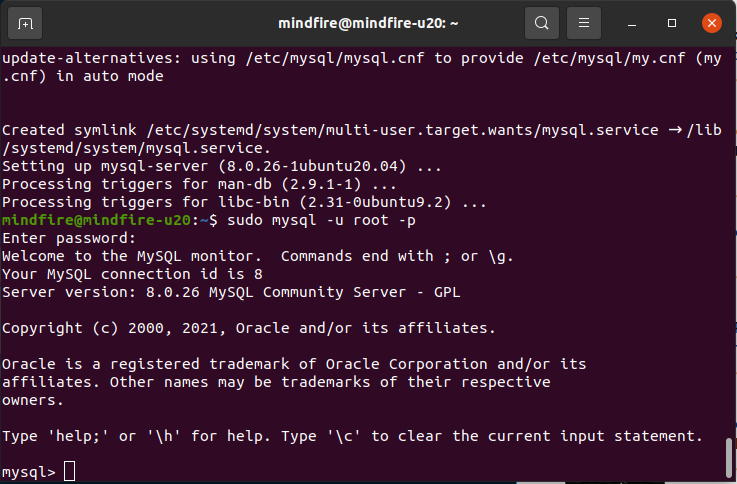 Now to check the version of MySQL, type the below command after login to mysql as per the image-11 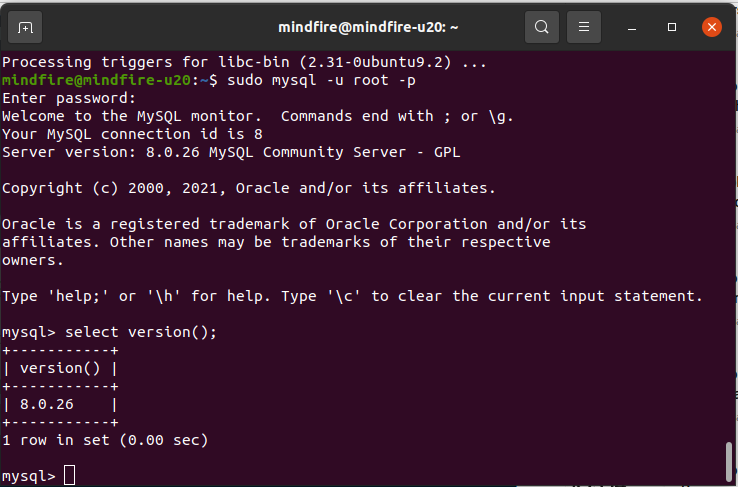 Hope I have explained with Step by Step screenshot to Install MySQL 8.0 on Ubuntu 20.04

Durga Charan Ojhahttps://lifeonnetwork.com/
I am a proud Indian, proud father, a blogger, Being in a profession as System administrator, my passion is troubleshooting computer issues, I do like sharing solutions through blogging making videos of solving issues.
RELATED ARTICLES
Linux

Extend the size of EBS volume in your EC2 instance