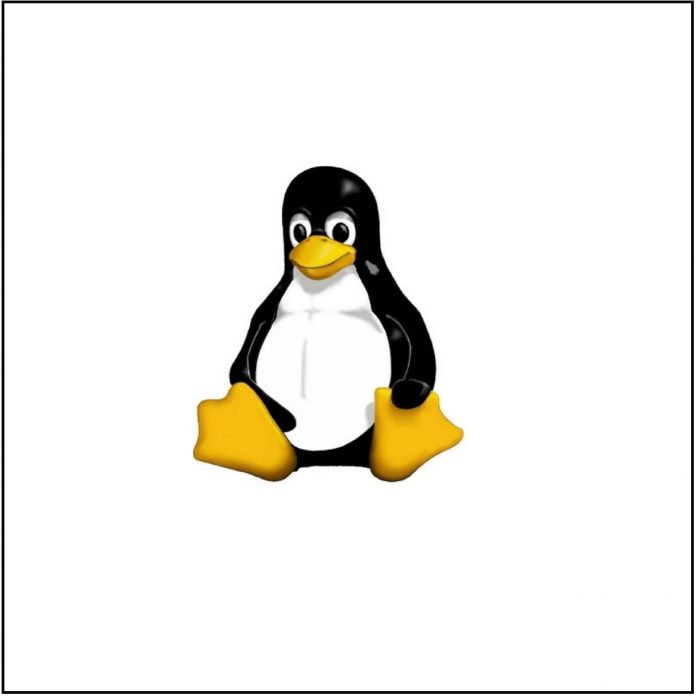 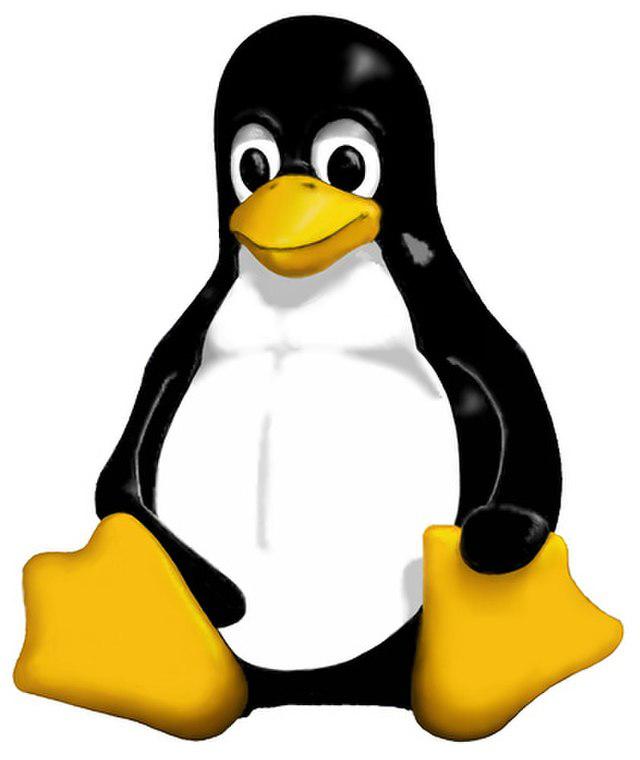 Credit: Larry Ewing – no changes made to image

If you’ve ever downloaded a new program to your PC, you’ve probably seen that you can choose from 3 operating systems (OS): Windows, macOS, and Linux.

And if you’re a Linux user, give yourself a pat on the back. In 2018, ZDNet reported that less than 2% of all PCs were running on the OS — a far cry from the 31% of PCs that run on Windows as of February this year.

Some of the biggest benefits users gain from Linux include its security and extensive user support system. More importantly, however, Linux is an open-source OS, and the freedom to perfectly customize its code to your needs is probably what attracted you to it in the first place.

In fact, there’s a lot of things you can do with this underrated OS that you probably haven’t thought of before. Here are some of them.

If you’ve ever wanted to convert your humble abode into a smart home the DIY way, you’re in luck — you can use Linux to do so. One thing you can do is automate all your lights by attaching them to X10 Modules.

These modules can receive wireless signals indicating when and how to control the lights in your house. With Linux, you can customize the circumstances under which they do so, effectively making your computer a remote control.

If you don’t want to take the DIY route, however, you can try a simpler project: automating the sprinklers in your garden. Compatible open-source products like OpenSprinkler allow you control over everything from field irrigation to hydroponics, right from your Linux-powered PC.

If you’ve been keeping yourself updated with the tech world, you’ve probably heard of the global chip shortage caused by the COVID-19 pandemic. It’s caused the demand for printed circuit boards (PCBs), which are used in nearly every modern device, to skyrocket.

As a result, PCB designers are having a hard time keeping up. And with the many features a rigid OS like Windows doesn’t have, like the complete lack of compatibility with Unicode, many have ultimately decided that the open-source Linux better serves the purpose of PCB design.

Today, there are multiple Linux-compatible PCB design platforms available, such as KiCad, which has a built-in schematic symbol library, 3D viewer, and a push and shove router which allows you to build up to 32 layers within a single PCB. Similarly, Altium, the creator of cloud design platform Altium Designer, has enabled their entire set of wiring tools, design verificators, transparent netlists, and other features to run on any Linux software. It also has MCAD tools, so designers don’t have to transfer to another software to handle the PCB’s mechanical design.

If you’re not in the PCB design industry, however, Linux still has a few tricks up its sleeve for businesses of all sizes. After all, Linux is the OS of choice for large entities like Google and even NASA.

Planner, for instance, is a useful tool for project management, and GIMP is a great free alternative for Adobe Photoshop, especially if you’re trying to cut down on costs. Even this kernel for Microsoft’s SQL Database Recovery can help keep your company’s data secure from cybersecurity attacks or server failure. And with programs like SQLPAL, this software can be run on Linux, too.

Finally, if you’re looking for something new to do on your Linux terminal, it might to be time for you to discover the wealth of art it can produce. With a few simple lines of code, you can conjure anything from cows and steam locomotives to Star Wars Episode IV, all rendered entirely in ASCII art.

Durga Charan Ojhahttps://lifeonnetwork.com/
I am a proud Indian, proud father, a blogger, Being in a profession as System administrator, my passion is troubleshooting computer issues, I do like sharing solutions through blogging making videos of solving issues.
RELATED ARTICLES
AWS EC2